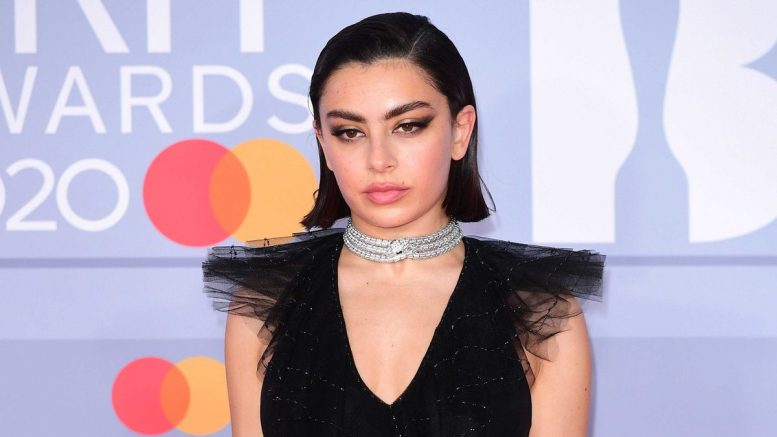 Charli XCX has landed her first UK number one album this week with her fifth studio record Crash.

The album is the English singer-songwriter’s final release under her major label contract with Atlantic Records.

As well as her number one, the Official Charts Company have confirmed the 29-year-old also topped the the Official Vinyl Albums Chart, with physical formats accounting for over 70% of Crash’s total chart sales over the past week.

A deluxe version of Crash has also been released with the addition of four new tracks.

The singer found fame in 2012 with the Icona Pop collaboration I Love It, which hit number one on the official UK singles chart and became an international success.

Welsh band Feeder are locked in at number five with their 11th album Torpedo, marking the band’s tenth top 10 album.

Elsewhere, Sam Tompkins is the second Brighton native to enter this week’s top 10 with his debut EP Who Do You Pray To? at number seven.

Becky Hill’s 2021 debut Only Honest On The Weekend returns to the top 20 re-entering the Official Albums Chart thanks to the release of a new deluxe version.

At number 40 is Juice WRLD’s posthumous fourth studio album Fighting Demons, once again thanks to a digital deluxe release.

On the singles chart, Dave holds the number one spot for the third consecutive week with Starlight.

The song, his first single of 2022, is the most streamed song of the week with 7.3 million listens over the past seven days, the Official Charts Company said.