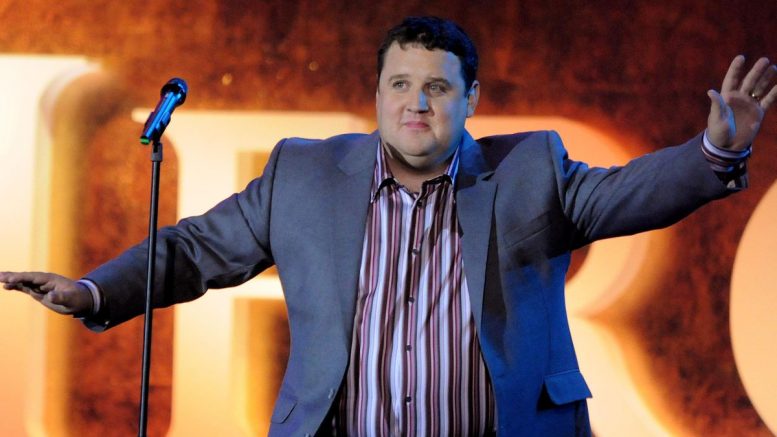 The 49-year-old comedian will set out on an arena tour spanning from this December to August 2023.

He has described the reaction to his return as ‘unbelievable’ – prompting him to add further tour dates.

The extra dates will take place from April next year at Utilita Arena Birmingham, with tickets going on sale on Saturday.

The funny man himself said: “It’s good to get back to what I love doing best, stand-up comedy and if there’s ever a time people need a laugh it’s now.

“And with the cost of living at an all-time high, ticket prices are starting from £35. The same price they were on my previous tour in 2010.”

Kay will begin his tour on December 2 at the Manchester AO Arena before visiting locations including Birmingham, Liverpool, Sheffield, Belfast, Newcastle, Glasgow and Dublin.

His run will end on August 11 2023 at the Sheffield Utilita Arena.