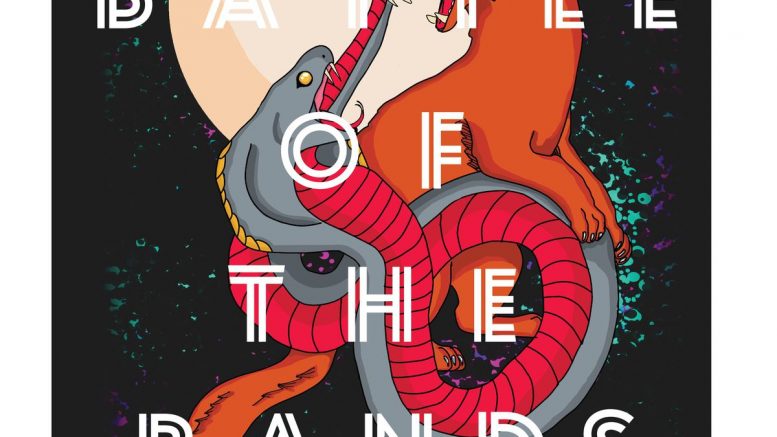 And to tease the note-makers some more the organisers of the all new Ludlow Assembly Rooms Battle of The Bands have offered notes of a monetary variety to tease them into performing.

There will be a £250 prize up for grabs, with the first round of the contest on September 19, and subsequent rounds leading to a thrilling final and prize giving on January 23.

A spokesman for LAR said: “Running from September to January, local bands will go head-to-head for their chance to be crowned the winner of the contest.

“And with a prize of £250 and a gig in LAR’s main auditorium, there really is everything to play for.

Applications are now open for any musicians that are up to the challenge.

For those wishing to support up-and-coming talent, tickets for each round of the contest are just £10, and with doors opening half an hour before the gigs begin, there will be plenty of time to get a drink and prime position by the Oscar’s stage to enjoy the fun.

The first round of the contest is on September 19, with subsequent heats on October 17 and November 28, before the post Christmas and New Year final.