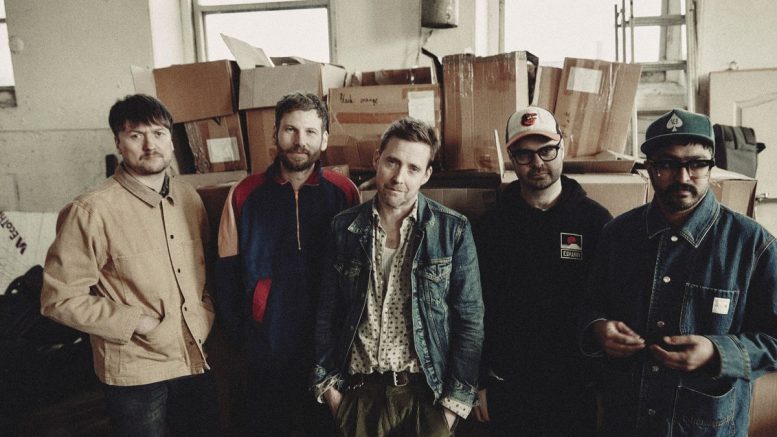 The indie rock band famous for the hits ‘I Predict a Riot’ and ‘Ruby’ will be performing at Ludlow Castle next summer.

Residents of Ludlow, living in the postcode areas of SY7 SY8 or HR6, were given access to a 48-hour postcode pre-sale of tickets.

But general admission tickets to the event will launch tomorrow at 10am, which can be bought via futuresoundgroup.com.

Gemma England, general manager at Ludlow Castle, said: “I am incredibly excited about this latest announcement as part of the Within the Walls series coming to Ludlow Castle in 2023.

“The sell-out Bastille show announced earlier in the month shows that Ludlow and the surrounding area are eager for such events, and we are thrilled to have the brilliant Kaiser Chiefs on board too.”

The Kaiser Chiefs will perform within the walls of Ludlow Castle on July 23, 2023.