No trains were running in or out of Birmingham New Street this morning after overhead power cables were damaged by the record-breaking heat on Tuesday. 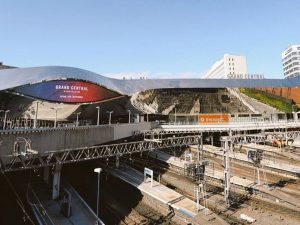 Train services have been disrupted at the station since mid-afternoon yesterday, with Network Rail engineers working to fix the problem with the 25,000 volt lines that power the electric trains passing through the city.

Lines were reopened at the station at around 9am, however disruption is expected to last for the rest of the day.

Transport for West Midlands told customers: “The rail lines have been handed back, and the repair work is complete. It will take a while for normal timetables to reform due to displaced trains and crew.

“Continue to expect severe disruption for all services through New Street.”

National Rail Enquiries has said on its website: “Over the last two days red and amber weather warnings have been in place across England for extreme heat. Although the weather warnings are no longer in place, the extreme heat has caused major damage to the railway infrastructure on the London Northwestern Railway and West Midlands Railway network.”

It also warned: “Trains running through this station may be cancelled, delayed or revised. Disruption is expected until the end of service.”

The disruption caused by the fault at New Street is being felt far and wide, with West Midlands Railway, Avanti West Coast and Transport for Wales services all affected.

Meanwhile trains that usually run between Birmingham International, Birmingham New Street and Shrewsbury are starting and terminating at Wolverhampton instead.

Avanti West Coast has said that Sandwell & Dudley station is not currently being served.

The operator said: “Train services running across the whole Avanti West Coast network may be cancelled, delayed by up to 180 minutes or diverted.

Speaking about the disruption, Denise Wetton, Network Rail’s Central route director, said: “As predicted the extreme temperatures have impacted our overhead cables which power trains and we’ve had to stop all trains at Birmingham New Street station.

“We’re sorry to people impacted and we’re working as fast as we can to get things back up and running.” 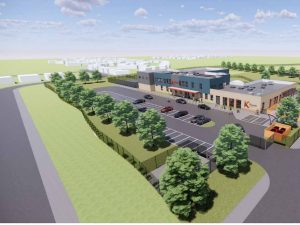 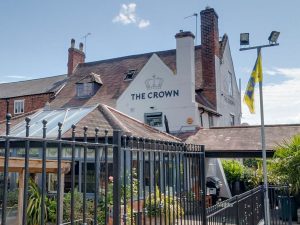 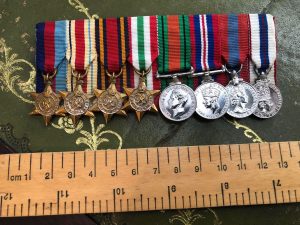 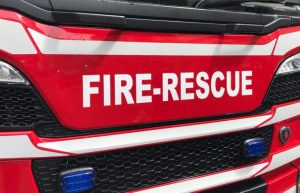