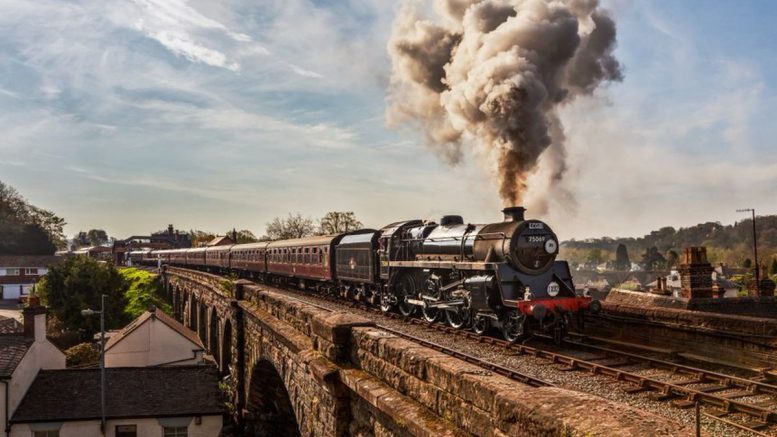 A tweet was put on the official site saying investigations were being carried out after three line side fires yesterday.

We’re sorry to announce that we have withdrawn 4930 Hagley Hall from service for the rest of the Autumn Steam Gala, following three lineside fires today.

Investigations are underway to determine what remedial action is needed. 75069 has been rostered as a replacement. pic.twitter.com/i6PGBIiAQz

The Hagley Hall engine was expected to be the star of the gala which runs until Sunday. It came back into service only last week after a 36-year-absence.

Engine 75069 has been brought in as a replacement.

The event takes place across the SVR stations including Kidderminster and Bridgnorth.